Is Petra in Biblical Prophecy?

For many years now, there has been a popular theory among some Bible believing people that Petra holds a special place in Biblical prophecy. This idea has permeated many sectors of Christianity, and has left us puzzled as to it’s origin. After some research I believe we have discovered the source of this interesting, if not somewhat controversial theory. It seems that it all began with a man in the USA, known as W. E. Blackstone. This man was so certain that Petra would be the secret hideout of Jews escaping from the Battle of Armageddon, that he invested $8,000.00 (in the 1940’s) to place boxes of Bibles in all of the caves in Petra, so that the Jews would have some interesting reading when they were hiding from the ravages of war. This idea was picked up by Joseph Hoffman Cohn of the American Board of Missions to the Jews and published in a small booklet titled: The Man from Petra. We have now obtained a copy of this book, and have reproduced it in full on Nabataea.net. The first part of the book deals with Cohn’s theory of how the Battle of Armageddon will take place and how the Jews will use the ancient city of Petra as a hideout during the war. The most interesting part of the book comes on pages 16 and 17. I’m sure you will find it interesting reading. However, pleae pleae note that there is nothing in the Bible to support this idea.

Some Mistakes in the Booklet

Page 5: Petra is a city set on a rock, nearly 1500 feet high, arising with sudden and sheer height from the surrounding desert. Not so, Petra is located in a valley, not on a mountain top. On the east side you can look down on it from the hills. On the west side the valleys empty out into Wadi Araba.

Page 5: Petra once had 267,000 inhabitants. Wow, where did this number come from? No archeologist has ever set a number. Once a journalist suggested 30,000, and this number has been hotly debated. Since the mian part of the city has not yet been excavated any guess is simply a guess.

__Page 12: The buildings cut from solid rock are still standing, enough of them to accommodate 100,000 people in comfort. Sorry, but there are less than 1000 monuments in Petra, and most of them are small tombs, not buildings or houses.

While visiting Petra with several army and air force officers I asked them about the suitability of Petra as a hiding place for thousands of people during a modern war. These officers scoffed at the idea. Petra is located in a wide, open valley. Most of the caves are very shallow, not more than 100 - 200 feet deep, with large doors. Modern aircraft and bombs would have little difficulty dealing with anyone hiding in these caves. However, if the caves were full of civilians, they might simply be ignored. 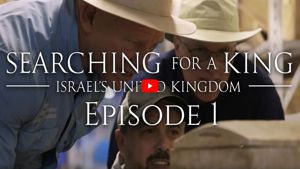 Archaeology & the Bible - Searching for a King: Episode 1: 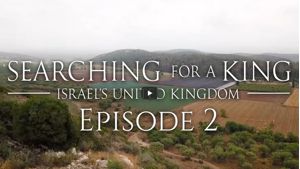 Archaeology & the Bible - Searching for a King: Episode 2: 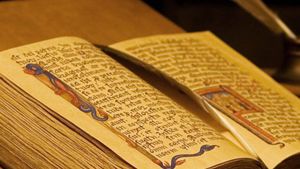 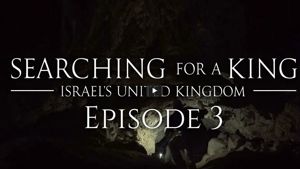 Archaeology & the Bible - Searching for a King: Episode 3: 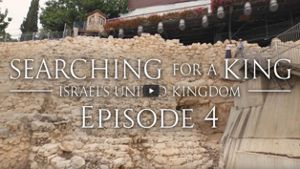 Archaeology & the Bible - Searching for a King: Episode 4: 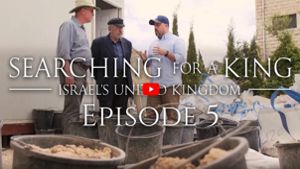 Archaeology & the Bible - Searching for a King: Episode 5: 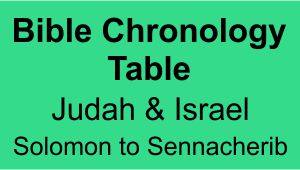 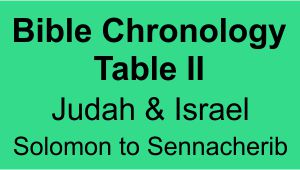 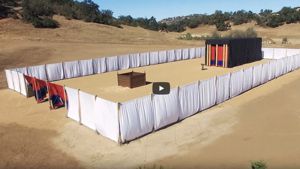 Evidence of the Tabernacle Found at Ancient Shiloh: 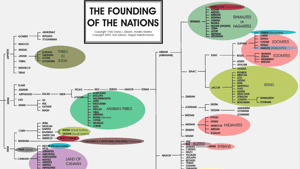 Founding of the Nations Chart:

This chart was constructed from Genesis and I Chronicles in the Bible. Note … 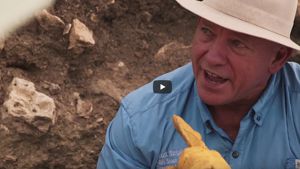 How Does an Archeological Dig Work?: 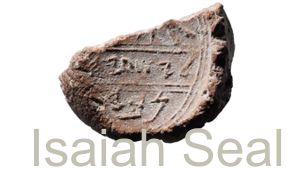 The Chronology of the Book of Isaiah:

The pages of the Book of Isaiah reflect in: a remarkable way the great events of … 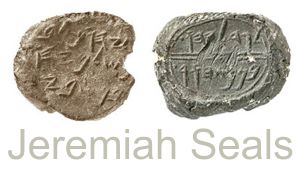 The Chronology of Jeremiah (and the Lachish Letters): 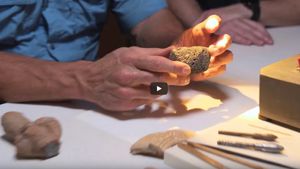 Artifacts from the Biblical city of Shiloh Under a Microscope!: 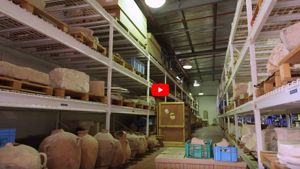 Go Inside a MASSIVE Warehouse of History: 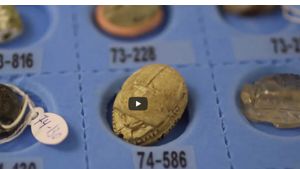 Egyptian Scarabs in Israel and the Science of Archeology: 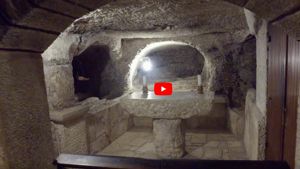 The Catacombs Beneath the Church of the Nativity: 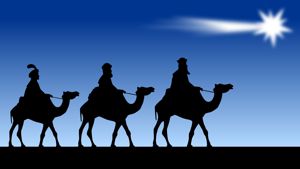 The Date of Christ's Birth:

WHEN the fullness of the time was come, God sent forth His Son.” When St. … 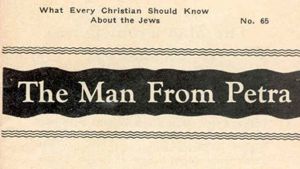 Is Petra in Biblical Prophecy?:

For many years now, there has been a popular theory among some Bible believing … 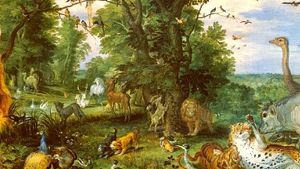 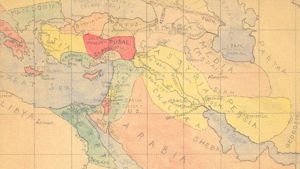 Below are 12 hand drawn maps by David. J. Gibson as he meticulously created maps … 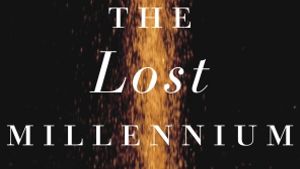 undefined The Lost Millennium History’s Timetables Under Siege By … 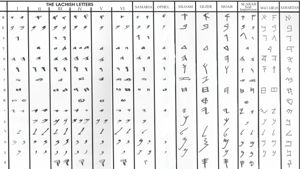 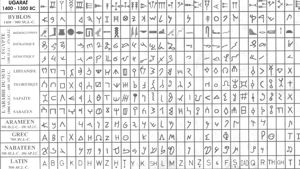 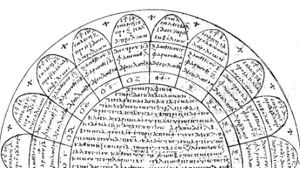 Early Chronologies of the Bible:

Chronologies and king lists of various kinds have always existed. Down through …

Modern Chronologies of the Bible:

In the previous webpage, we provided an overview of some of the more prominent …