On August 30th, 2020 The Cross and the Crescent Discussion Group interviewed Dan Gibson. The original can be seen on their website:https://www.youtube.com/watch?v=AYAcN…The quality of this video is poor. It is better on their channel. This video is 2 hours long.

Today was a real treat as our guest was Dan Gibson. Dan is an author and has made a movie, The Sacred City, outlining how the historical Mecca as described in Islamic literature cannot be the Mecca of today. We spent the majority of the show discussing how he has arrived at the conclusion that the Mecca described in Islamic literature is much further north and what evidence exists supporting that supposition. We discussed the Qiblas (the direction of the Muslim prayers) and how they do not face in the direction of modern Mecca. We discussed the some of the history of Islam and why it does not line up with the location of modern Mecca in Saudi Arabia. We also discussed many of the sciences and how they not only don’t support a Mecca in Saudi Arabia but in some cases completely exclude modern Mecca in Saudi Arabia as being the one described in Islamic literature. In all it was a great time. Most importantly, it provided a truck load of evidence against the Islamic narrative of Muhammad in Mecca in the 7th century. 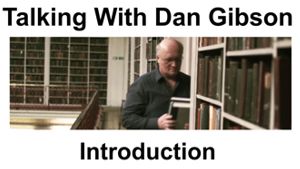 Video Series: Talking with Dan Gibson This video addresses the question: Who is … 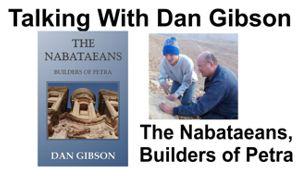 Talking with Dan Gibson #2 - The Nabataeans, Builders of Petra:

Series: Talking with Dan Gibson: A review of Dan Gibson’s book: The … 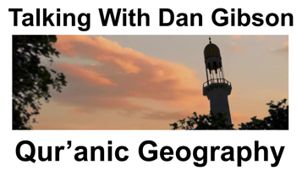 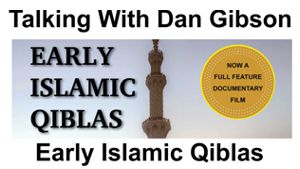 Dan Gibson introduces his book: Early Islamic Qiblas, and explains what is in … 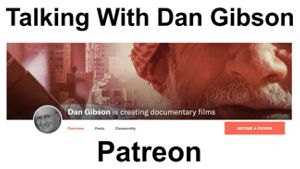 Who pays for these videos? You can now support them by giving a monthly amount … 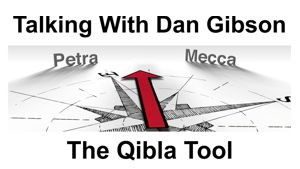 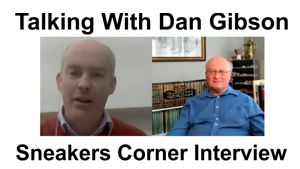 Dan Gibson answers questions about: the change of Qibla; Who was first, you or … 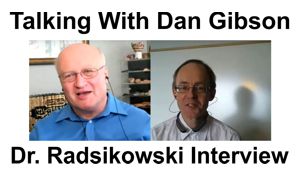 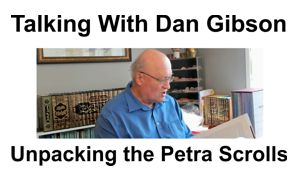 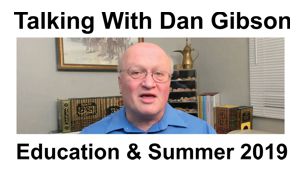 Talking With Dan Gibson # 10 Many people have asked about my education. Here I … 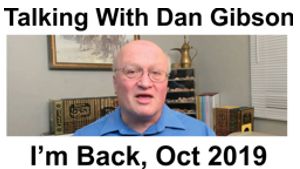 Dan Gibson returns after the summer of 2019. The plan is there will be new … 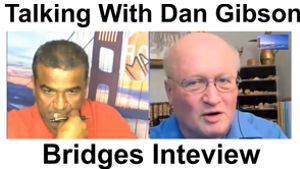 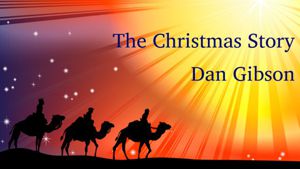 Talking with Dan Gibson # 13 The Christmas Story, as I see it. :

Dan Gibson shares his views of the Christmas Story. December 2019 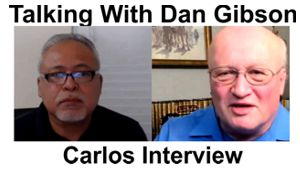 Dan Gibson is interviewed by Patreon supporter Carlos. If you are a substancial … 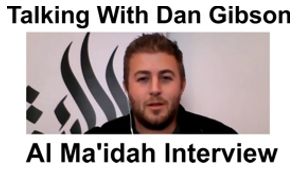 Dan Gibson is interviewed by the Al Ma’idah Initiative 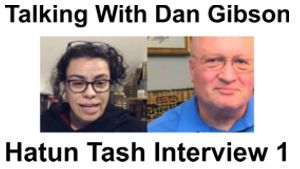 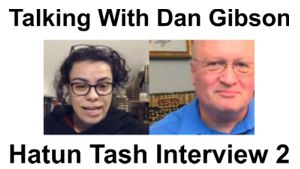 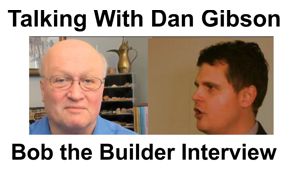 Dan Gibson is interviewed live by Bob The Builder 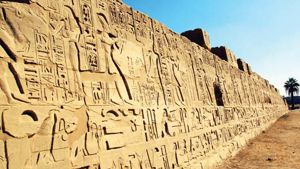 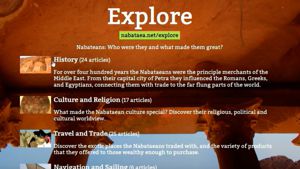 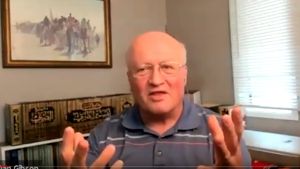 On August 30th, 2020 The Cross and the Crescent Discussion Group interviewed Dan …