The Roman city of Philadelphia (Amman)

This site has been occupied since 300 BC, but the early city of Ramoth-Ammon, the capital of the Ammonite civilization existed only from 1200 BC. The city was conquered by David, but required its independence around mid-10th century BC. In 733 BC the Kingdom of the Ammonites fell into the hands of the Assyrians, and later into the hands of the Babylonians. From 539 BC onwards the city enjoyed a degree of independence under the Achaemenian Persians who allowed the local Tobiads family to rule it. Later, in the 3rd century BC it came under Ptolemic rule and the city expanded further. Ptolemy II Philadelphus changed the name of the city to Philadelphia. The city was conquered by the Seleucids in 218 BC and it gradually passed into the Kingdom of Nabataea. Under Roman occupation the city it became part of the Decapolis Province.

Later in 106 AD, when the Nabataean Empire was absorbed by the Romans, Philadelphia became part of the new Province of Arabia, and was connected to other cities in the province via the ‘Via Nova Traiana’ road that linked Aqaba with Damascus.

Decline began in 13th century AD and it was deserted until the late 19th century. 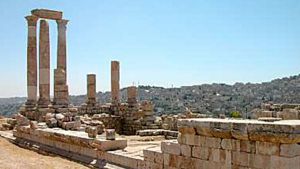 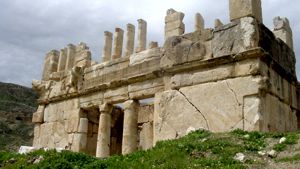 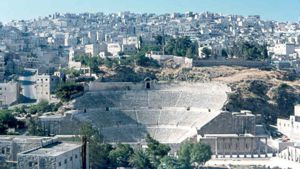 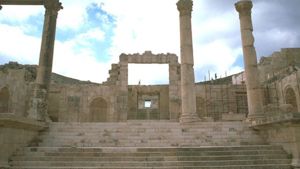 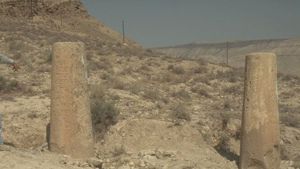 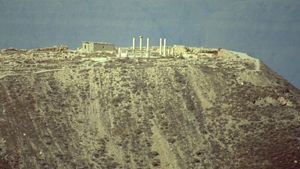 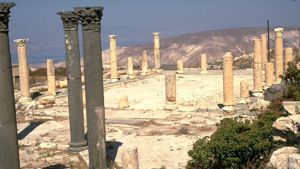