The Sacred City - in multiple languages

This 90 minute full-feature documentary film explores the founding of Islam. (2016) Dan Gibson introduces new discoveries about the origins of Islam. This film is available in over a dozen languages and has been seen by millions of people. Beutifully filmed in the Middle East, Dan Gibson takes the viewers to where he thinks Islam was founded, and it isn’t in Saudi Arabia! 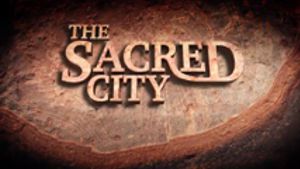 The Sacred City presents compelling evidence that suggests the holy city of Mecca is in the wrong location & the worlds 1.6 billion Muslims are praying in the direction of the wrong city. … 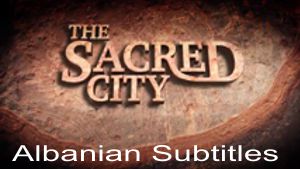 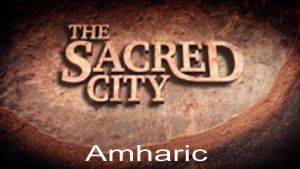 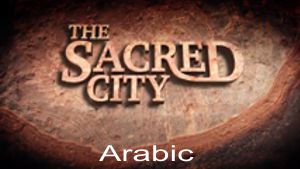 The Sacred City - In Arabic - 85 minutes - Documentary film Please do not change the content of this film. But it can be copied and re-posted without any changes. 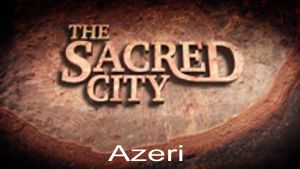 The Sacred City in Azeri language. This video may be downloaded, shared, resized, and posted on other sites, but the contents should not be modified. 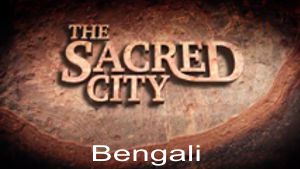 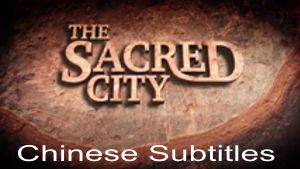 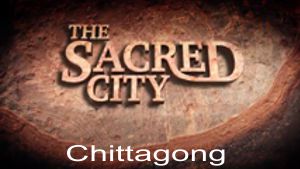 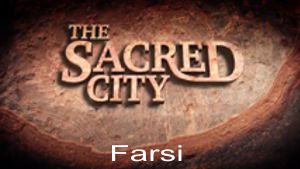 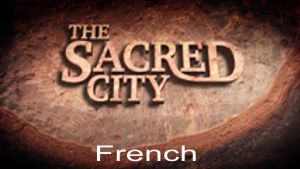 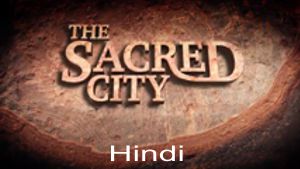 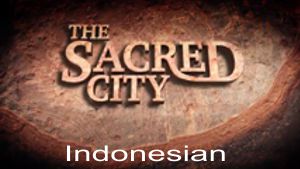 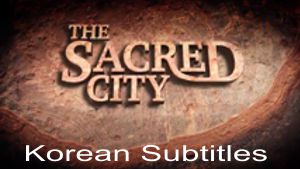 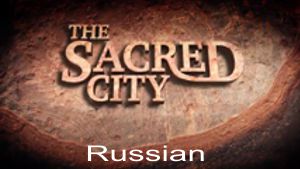 The Sacred City documentary film - In RUSSIAN language, 85 minutes. About the founding of Islam 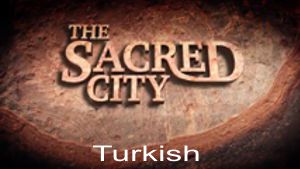 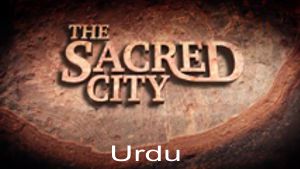